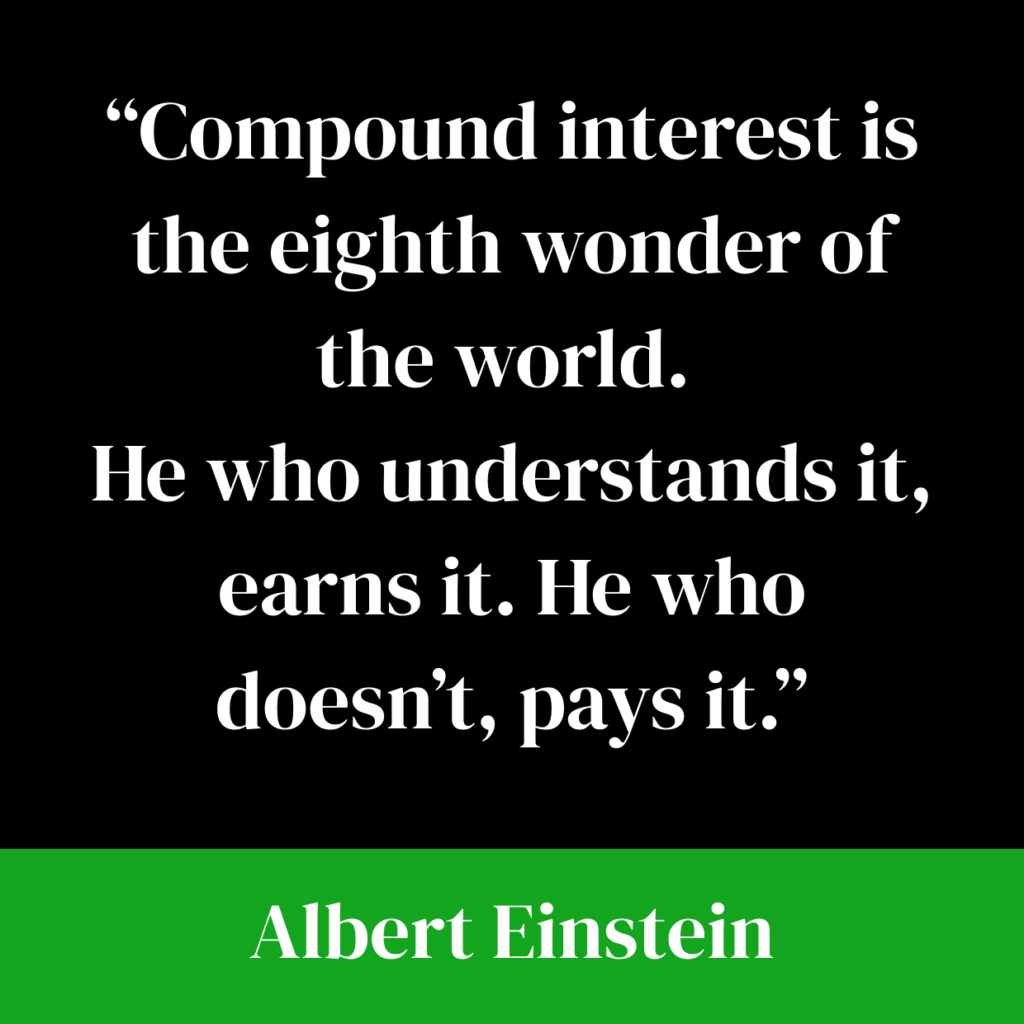 We remember Albert Einstein as one of the most famous scientists known for his theory of relativity, but he’s also known for describing compound interest as the eighth wonder of the world.

“Compound interest is the eighth wonder of the world. He who understands it, earns it. He who doesn’t, pays it”

He was more than just a genius in physics and mathematics, as he understood the most important element that makes us regular people wealthy over time; since that eighth wonder of the world allows us to earn interest on top of our interest and having our money work on our behalf.

Here’s to Albert Einstein for the money things he’s given us. 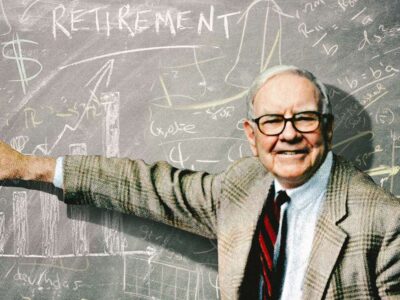 One of the greatest investors in our lifetime, Warren Buffet, often leaves us nuggets of ...
By Mr. Basic Worth
September 6, 2021 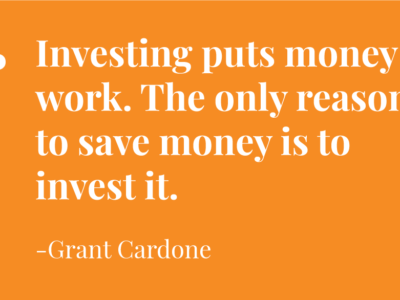 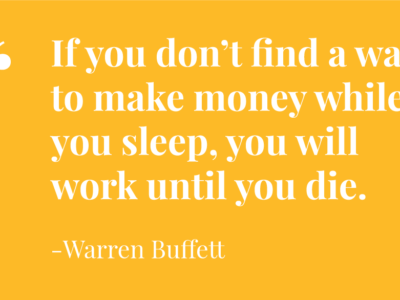 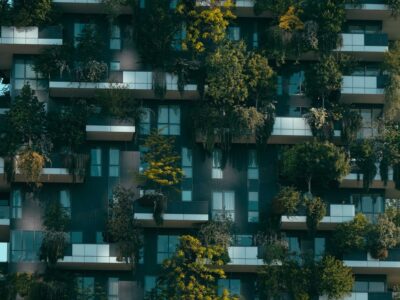 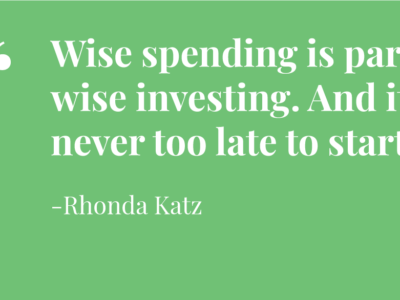 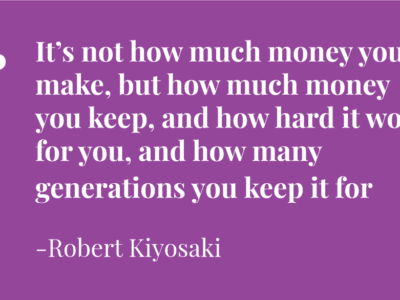 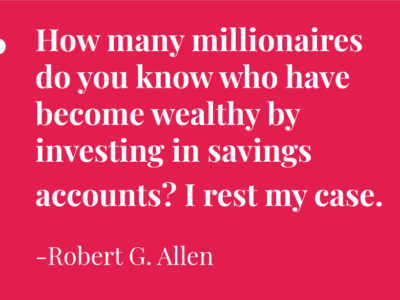 “How many millionaires do you know who have became wealthy by investing in savings accounts? ...
By Mr. Basic Worth
August 12, 2021 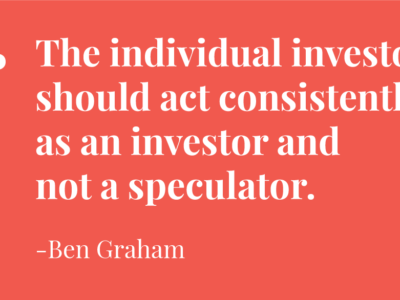 “The individual investor should act consistently as an investor and not a speculator.” ~ Ben ...
By Mr. Basic Worth
August 8, 2021 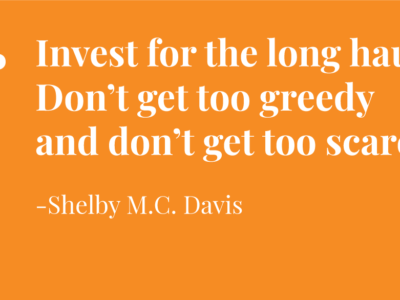