When I was 18, my older brother encouraged me to open up a Roth IRA. More so that he did it for me. I’m not sure the reason, maybe because he was setting me up for financial success in the future, even though I had no money to contribute until my late 20s. Or he was just trying to meet quota since he was a financial advisor and what better way to do that than to get his little brother to open an account. None the less – that began my financial literacy on retirement accounts and getting prepared for the future.

At 18, putting money away to not touch to 59½ or older sounds ridiculous. It’s so far away – it feels like a lifetime away. I use to think – why? I’m putting my money away into an account that I own, and I get penalized 10 percent if I take money out. What if I need it? There are so many things that would happen between 18 to 59. It’s over 40 years and the reason why I’m in college is to make money, money I don’t have for myself and other things than to contribute right now.

After hearing myself write this, I realized I just make a counter argument on the reasons why you should even have an account at this age or any age, but I can say there are far more benefits to opening one and contributing one than to not. I outline some of these reasons in this post about saving for retirement in your 20s. The TLDR; it really multiples your money and the early you do it, the better. Contributing earlier and often, then later and catching up – it’s really the difference between several million dollars. Anyways – now that I’m told you about why or I hope I convinced you about it, you’re probably wondering what the heck a Roth IRA is? Here’s a few questions and answers that help shine light on what it is…

What is a Roth IRA?

A Roth IRA is an  individual retirement account. There are two main ones, Roth and a Traditional. The difference is really about the tax advantages of each depending on the situation you think you’ll be in at retirement.

Roth IRA provides tax-free growth and tax-free withdrawals in retirement. Roth IRA rules dictate that as long as you’ve owned your account for 5 years* and your age 59½ or older, you can withdraw your money when you want to and you won’t owe any federal taxes.

Why is this good? For some people, who expect or will be high earners later in life, you can enjoy the money you have without paying any taxes when you withdraw. It is automatically assumed taxes in the future will be high than todays, so people will benefit from paying taxes upfront, or using your after-tax dollars to contribute.

Why is it named Roth?

Established in 1997, it was named after William Roth, a former Delaware Senator. Why did he do to be named after this account type? He was an important guy – because he supported and strongly advocated for tax-cuts. And he was the executive sponsor for this IRA program.

What’s the difference between Roth IRA and Traditional IRA?

It’s about how you are taxes, mostly about when you are taxed. For Roth, you use your taxed money. It grows tax free and is withdrawn without being taxed. For Traditional, you can contribute pre-tax money to it, or post-tax dollars. These contributions will be taxed when you withdraw it during retirement. If you put post-tax dollars into your traditional IRA, don’t fret, generally during tax season, you will have a RS Form 8606 with your filing so the IRS knows you used after tax money.

Can you lose money in a Roth IRA?

Yes, but very rare circumstances. If you withdraw early, there is a penalty. Certain years, your IRA account can decrease, but your IRA is invested in various stock funds that have generally grown 7% since the inception of the stock market. Over a 40 year growth, you should be okay, but as you get close to retirement, you should shift more high risky stock growth funds to more low risk funds. Often times this is done automatically depending on the account you choose.

Is there a minimum to open a Roth IRA?

The IRS doesn’t require a minimum amount to open a Roth IRA, but there is a maximum contribution amount,

Is there a maximum I can put in to a Roth IRA?

The amount you can contribute changes periodically. In 2021, the contribution limit is $6,000 a year unless you are age 50 or older—in which case, you can deposit up to $7,000. The reason for this is they call the ages 50+ as catch up years or catch up contributions, so you can put more money the remaining years while you are still working and capitalize on the last few years of growth. You can check the contribution limits at IRS website.

What are the limitations?

When you start making lots of money – you can’t contribute to a Roth IRA if you make too much money. This is per year so if you expect to make less, you can contribute. As an example: In 2021, the limit for singles is $140,000. For married couples, the limit is $208,000. If you make less and your spouse makes more, you can contribute to your Roth if you’re combined income is above $208,000.

Where can I open a Roth IRA?

Roth IRA’s are very common so nearly all brokerage ﬁrms, both physical and online, offer a Roth IRA. So do most banks and investment companies. 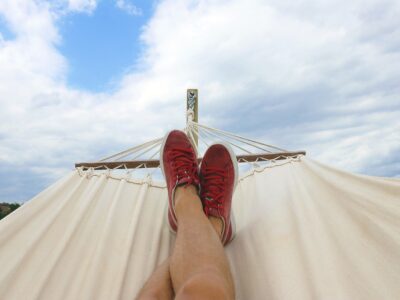 Am I ready to retire early? 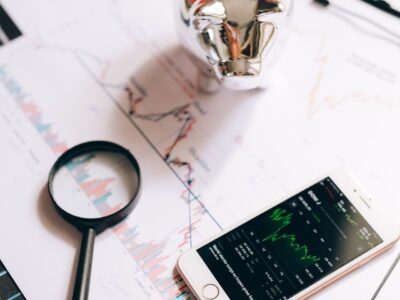 How to start saving for retirement in your 40s 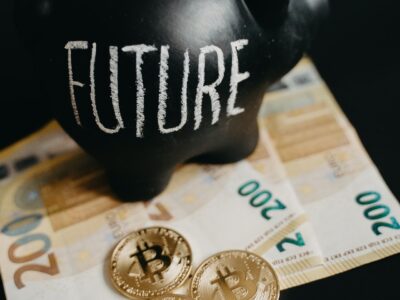 How to start saving for retirement in your 30s

Investing in your 30s for retirement is about increasing funds, and being comfortable with risk. ...
By Mr. Basic Worth
August 26, 2021 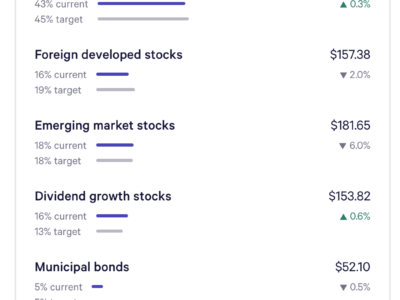 Today ended the day with an increase, after a full week of continued losses in ...
By Mr. Basic Worth
August 20, 2021 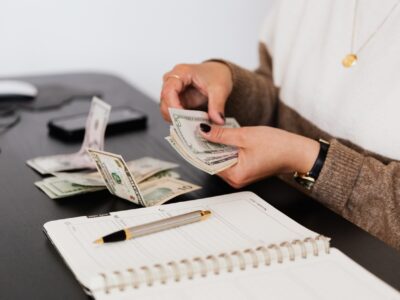 Where should I put my money for retirement?

Preparing for Retirement is something that you need to start early as you’ll have better ...
By Mr. Basic Worth
August 20, 2021 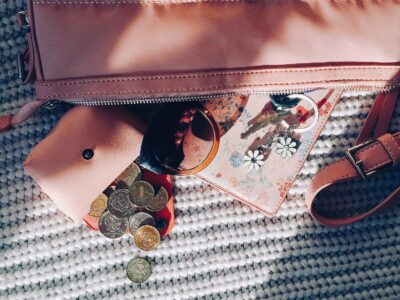 How to start saving for retirement in your 20s